What Does It Take To Produce High Quality Ingredients? 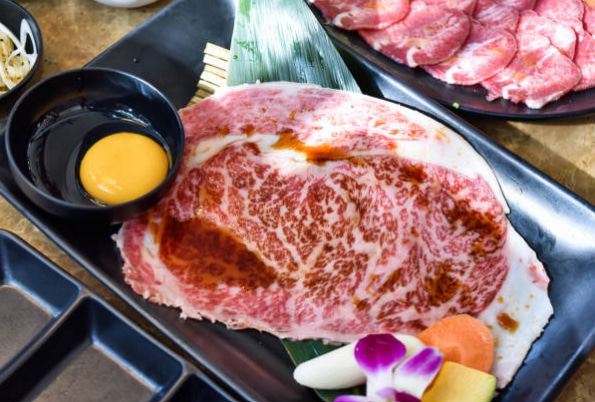 Premium food items are higher in quality and therefore require more effort, time and resources to produce these products.

Learn about these popular premium food items which suppliers, restaurants and consumers have sought after globally and all-year long.

The Iberian pig is only found in the Iberian Peninsula, a mountainous region covering Spain and Portugal. They have a unique diet of acorn, oak and nuts which gives the meat a unique flavour. Due to its diet, the Iberian pig is red, compared to normal white pork meat and has a unique marbling, making the meat tender and juicy.

It is expensive because of the habitat of the Iberian pig which needs space of up to two hectares as they live in freedom. Due to the walking and running in a wide-open space, it also takes longer to build fat, hence, more feed and more cost.

The Iberian ham is typically cured for 36 months with the curing process starting from burying it in salt in a temperature-controlled room for two months then an airy room for six to nine months and ending in a cellar for the rest of the time.

Prized for its marbling and taste, A5 Wagyu is one of the most expensive meats in the world. Produced in Japan, where the Japanese government tightly regulates the production, the term Wagyu literally means “Japanese Cow”.  These regulations and guidelines which includes controlling the rearing and feeding method, in turn, control the quality and standard of the meat. Wagyu cattle are raised in a non-stress environment and provided a comfortable and enjoyable life in pristine natural environments in Japan to ensure top quality meat.

One of the most sought-after tuna breed in the sushi and sashimi industry, Bluefin Tuna is known for it’s intense marbling and it’s rich flavour and fat content. However due to the high demand, the number of this beautiful species have plundered throughout the years and pushed into extinction, so, governments and organizations have come up with reforms and laws to help the population bounce back.

Bluefin Tuna is not typically farmed due to how the fat of meat picks up the flavour of the fish’s diet, so if the fish is fed sardine (which is what they generally force-feed in farms), it will have a sardine taste to it. The wild Bluefin Tuna has a more varied and clean diet and exercises more as it travels freely and swims around a lot.

Do you know the difference between wild salmon and farmed salmon?

If you are looking for wild-caught salmon, go for the Pacific salmon, commercially sold Atlantic salmon are mostly farm raised.

Wild salmon have deep orange red colour from their natural diet of krill, shrimp and invertebrates which contains carotenoids. Without adding additional ingredients to the farmed salmon’s feed, farm-raised salmon would naturally be white.

Therefore, to achieve the similar orange-red hue, natural ingredients like ground-up crustaceans or synthetic forms of carotenoids are added in feeds depending on the farms.

Another thing about farm-raised salmon is the use of antibiotics. According to reports by Oceana, Chile's salmon farmers are one of the biggest users of antibiotics in the livestock industry. This is a potential disaster as bacteria in these farms might go through gene mutation and evolve into stronger bacteria which may also endanger wild salmon who swim near these farms and potentially harms humans.

So, farm-raised salmon typically have higher contaminants compared to wild salmon, and the demand for wild salmon has therefore, increased to the demand from more health-conscious consumers. However, both type of salmon are still rich in omega 3 fatty acids, and recent regulations on farm-raised salmons have improved and become more sustainable but it is best to do more research and make more informed decisions before purchasing your next batch of salmon.

Related articles for you 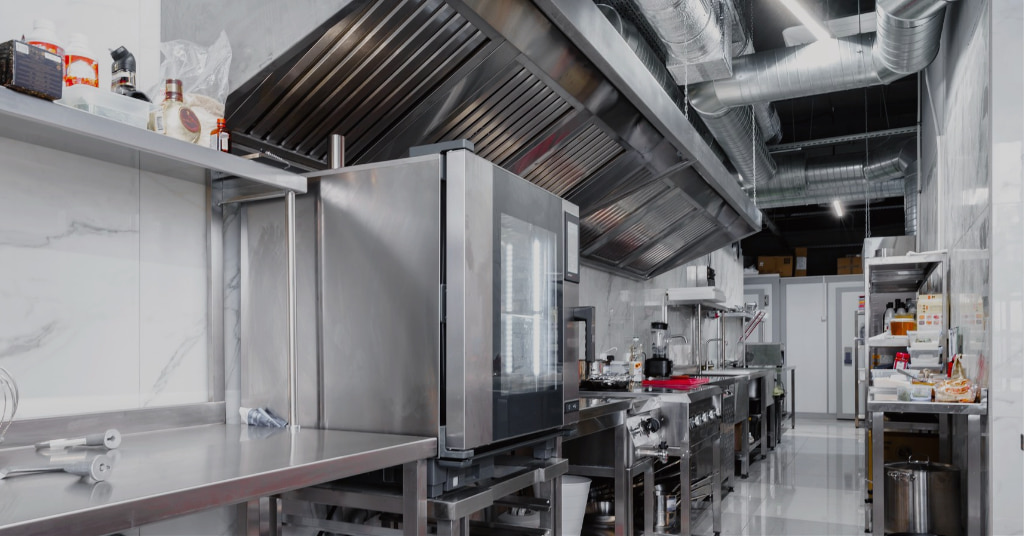 What is a Ghost Kitchen and How to Start One 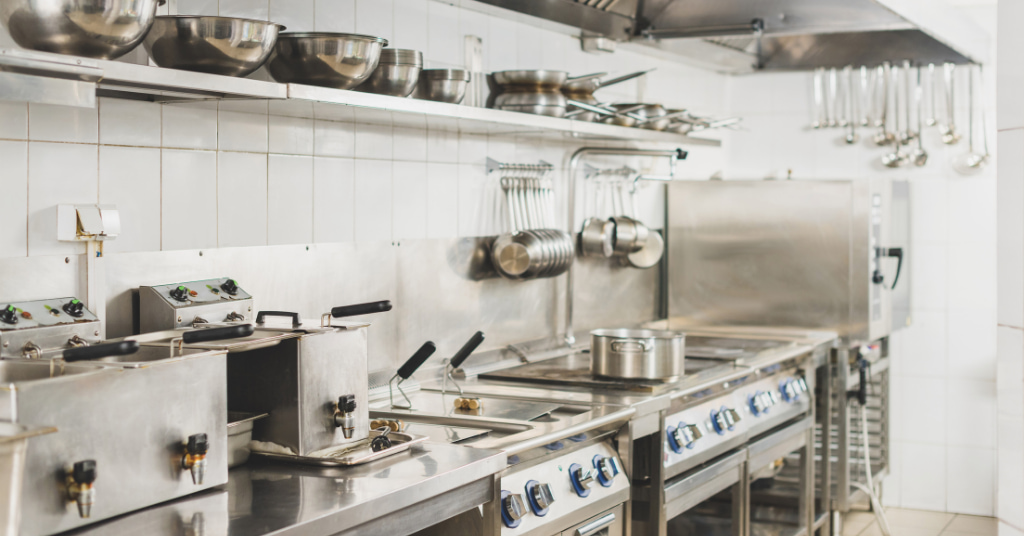 What is a Central Kitchen and How to Start One 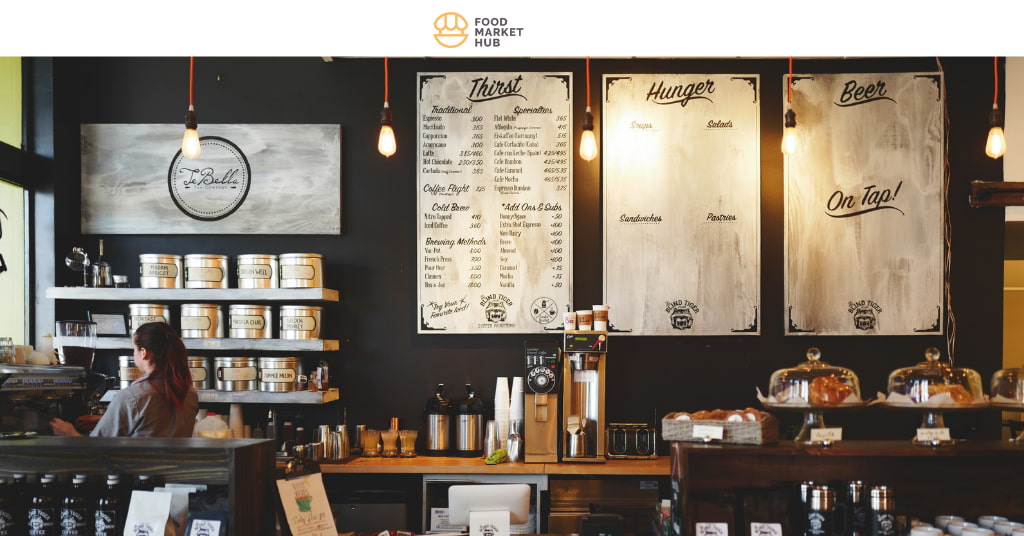 Trendy Cafes to Visit in KL

Because your cost matters.

Food Market Hub helps F&B businesses to improve profits by over 12% with smart ordering and cost-management data.
For Restaurants
For Suppliers